GlatopaCare provides patients with robust savings and free, ongoing patient support whenever they need it

Encourage your patients to enroll in GlatopaCare so they can take advantage of support services and start saving today. 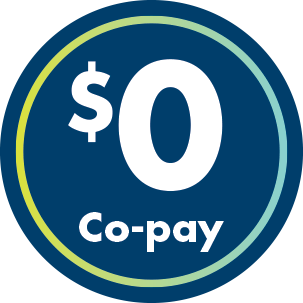 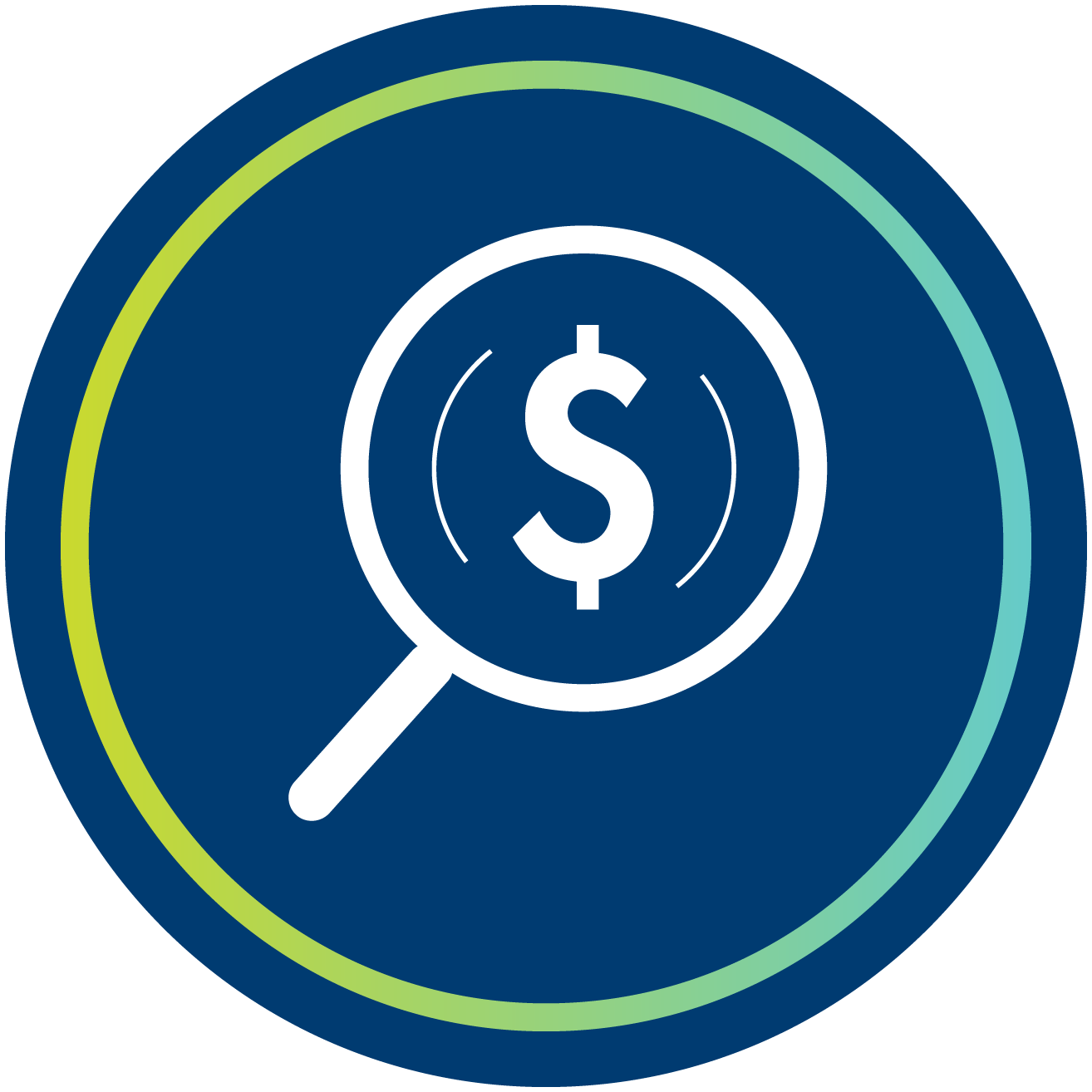 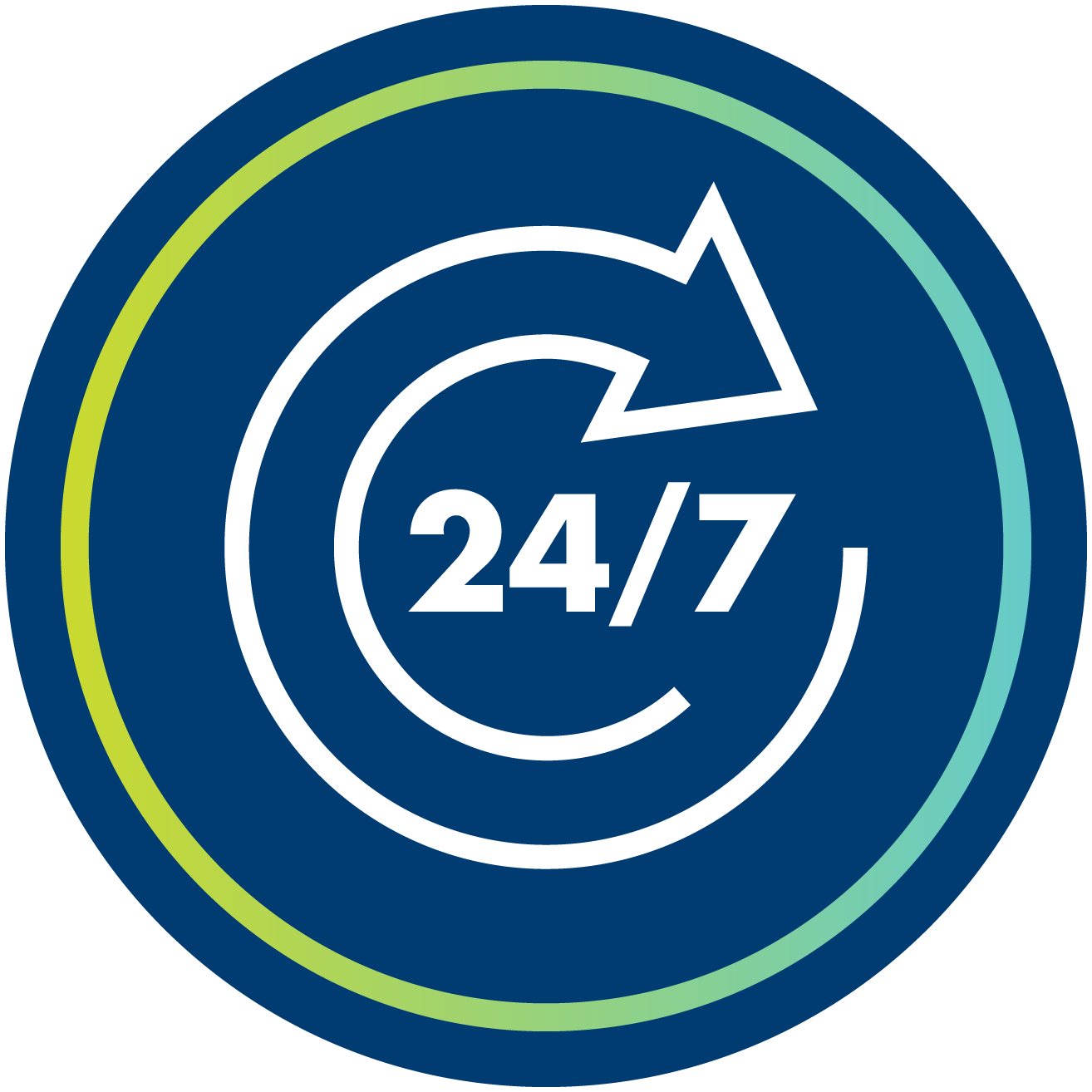 GlatopaCare helps your office provide a seamless transition for your patients

The Glatopa Co-Pay Program provides up to $9000 in annual co-pay support for Glatopa prescriptions. This program is not health insurance. This program is for insured patients only; uninsured cash-paying patients are not eligible. Patients are not eligible if prescriptions are paid, in whole or in part, by any state or federally funded programs, including but not limited to Medicare (including Part D, even in the coverage gap) or Medicaid, Medigap, VA, DOD, or TriCare, or private indemnity, or HMO insurance plans that reimburse you for the entire cost of your prescription drugs, or where prohibited by law. Card may not be combined with any other rebate, coupon, or offer. Card has no cash value. Sandoz reserves the right to rescind, revoke, or amend this offer without further notice.

Encourage your patients to enroll in GlatopaCare today through 1 of 3 easy ways:

Help a patient enroll
in GlatopaCare

Glatopa® (glatiramer acetate injection) is a prescription medicine indicated for the treatment of patients with relapsing forms of multiple sclerosis (MS), to include clinically isolated syndrome, relapsing-remitting disease, and active secondary progressive disease, in adults.

Approximately 16% of glatiramer acetate injection 20 mg/mL patients vs 4% of those on placebo, and approximately 2% of glatiramer acetate injection 40 mg/mL patients vs none on placebo experienced a constellation of symptoms that may occur immediately (within seconds to minutes, with the majority of symptoms observed within 1 hour) after injection and included at least 2 of the following: flushing, chest pain, palpitations, tachycardia, anxiety, dyspnea, throat constriction, and urticaria. These symptoms generally have their onset several months after the initiation of treatment, although they may occur earlier, and a given patient may experience 1 or several episodes of these symptoms. Typically, the symptoms were transient and self-limited and did not require treatment; however, there have been reports of patients with similar symptoms who received emergency medical care.

Transient chest pain was noted in 13% of glatiramer acetate injection 20 mg/mL patients vs 6% of placebo patients, and approximately 2% of glatiramer acetate injection 40 mg/mL patients vs 1% on placebo. While some episodes of chest pain occurred in the context of the immediate post-injection reaction described above, many did not. The temporal relationship of this chest pain to an injection was not always known. The pain was transient, often unassociated with other symptoms, and appeared to have no clinical sequelae. Some patients experienced more than 1 such episode, and episodes usually began at least 1 month after the initiation of treatment.

ISRs were one of the most common adverse reactions leading to discontinuation of glatiramer acetate injection. ISRs, such as erythema, pain, pruritus, mass, edema, hypersensitivity, fibrosis, and atrophy, occurred at a higher rate with glatiramer acetate than placebo.

Copaxone is a registered trademark of Teva Pharmaceutical Industries Ltd.